Loretta J. Ross is a nationally-recognized trainer on using the transformative power of Reproductive Justice to build a Human Rights movement that includes everyone. Ms. Ross is an expert on women’s issues, hate groups, racism and intolerance, human rights, and violence against women. Her work focuses on the intersectionality of social justice issues and how this affects social change and service delivery in all movements.

Ms. Loretta is a rape survivor, was forced to raise a child born of incest, and she is also a survivor of sterilization abuse. She is a model of how to survive and thrive despite the traumas that disproportionately affect low-income women of color. She serves as a consultant for Smith College, collecting oral histories of feminists of color for the Sophia Smith Collection which also contains her personal archives (see https://www.smith.edu/library/libs/ssc/pwv/pwv-ross.html).  She is a mother, grandmother, and great-grandmother.
She is a graduate of Agnes Scott College and holds an honorary Doctorate of Civil Law degree awarded in 2003 from Arcadia University and a second honorary doctorate degree awarded from Smith College in 2013.

In this episode, you’ll hear about:

The best way to reach this wonderful woman is by visiting LorettaRoss.com. 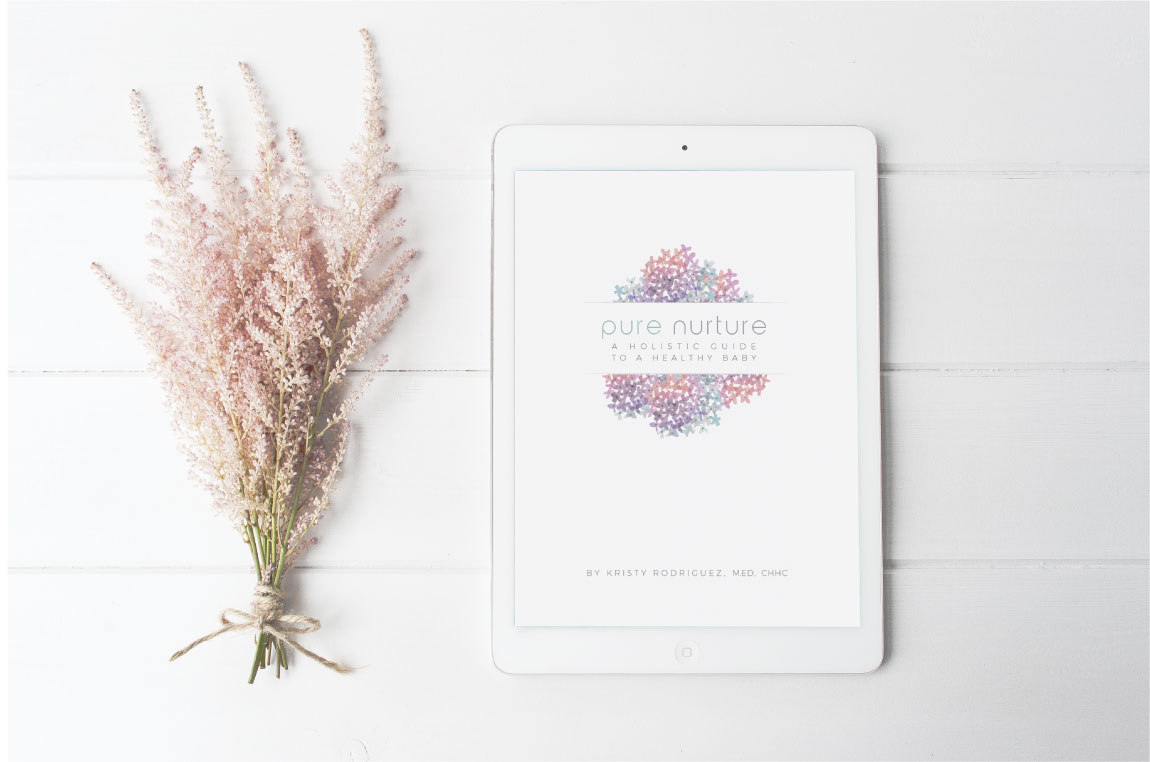 Sign up to be the first to learn about our HypnoBirthing®
classes and more. 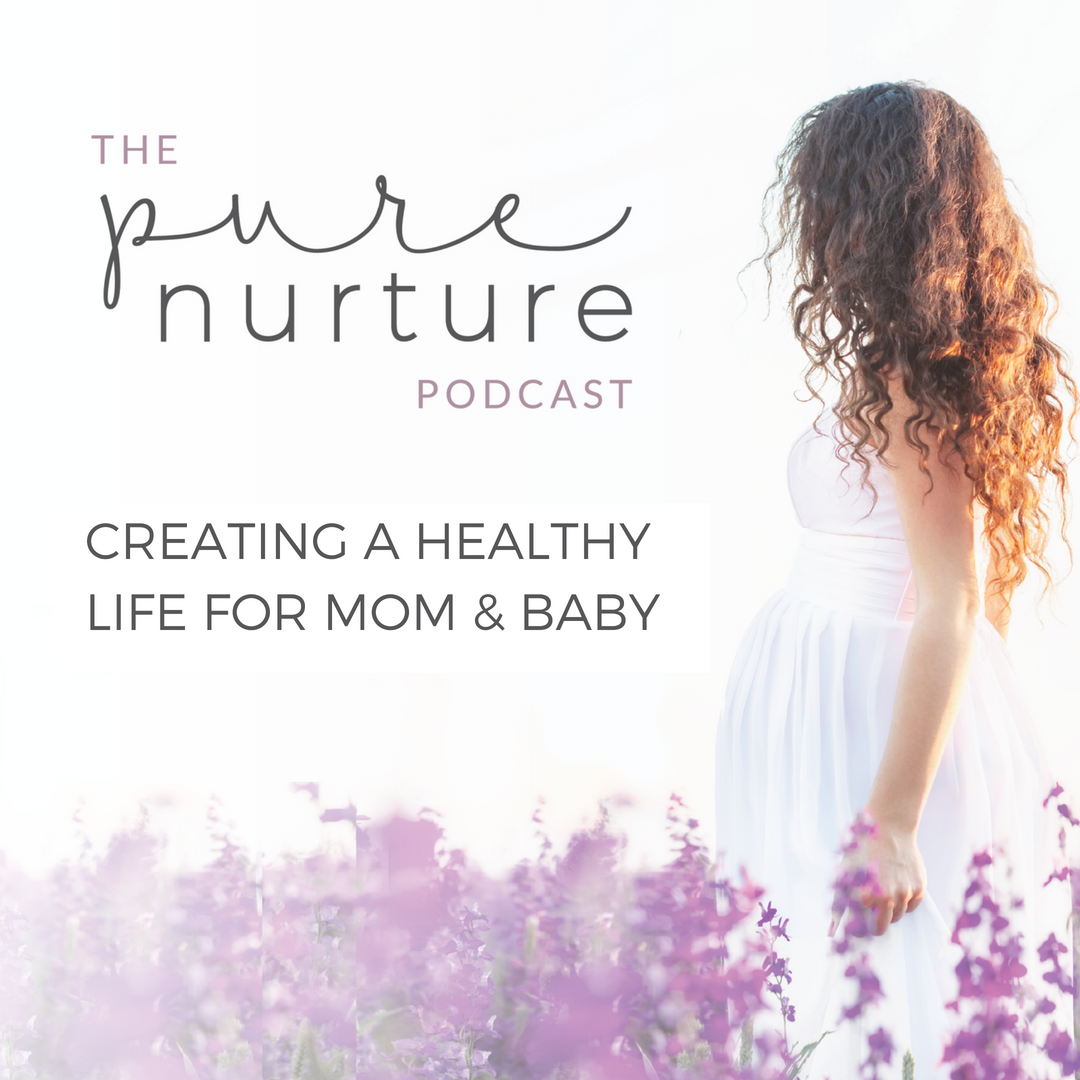 Subscribe to be the first to hear newly released episodes.